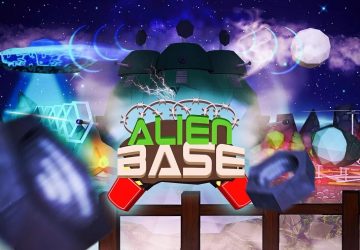 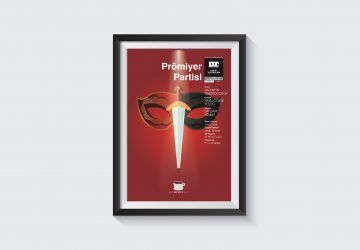 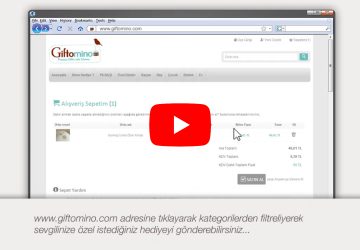 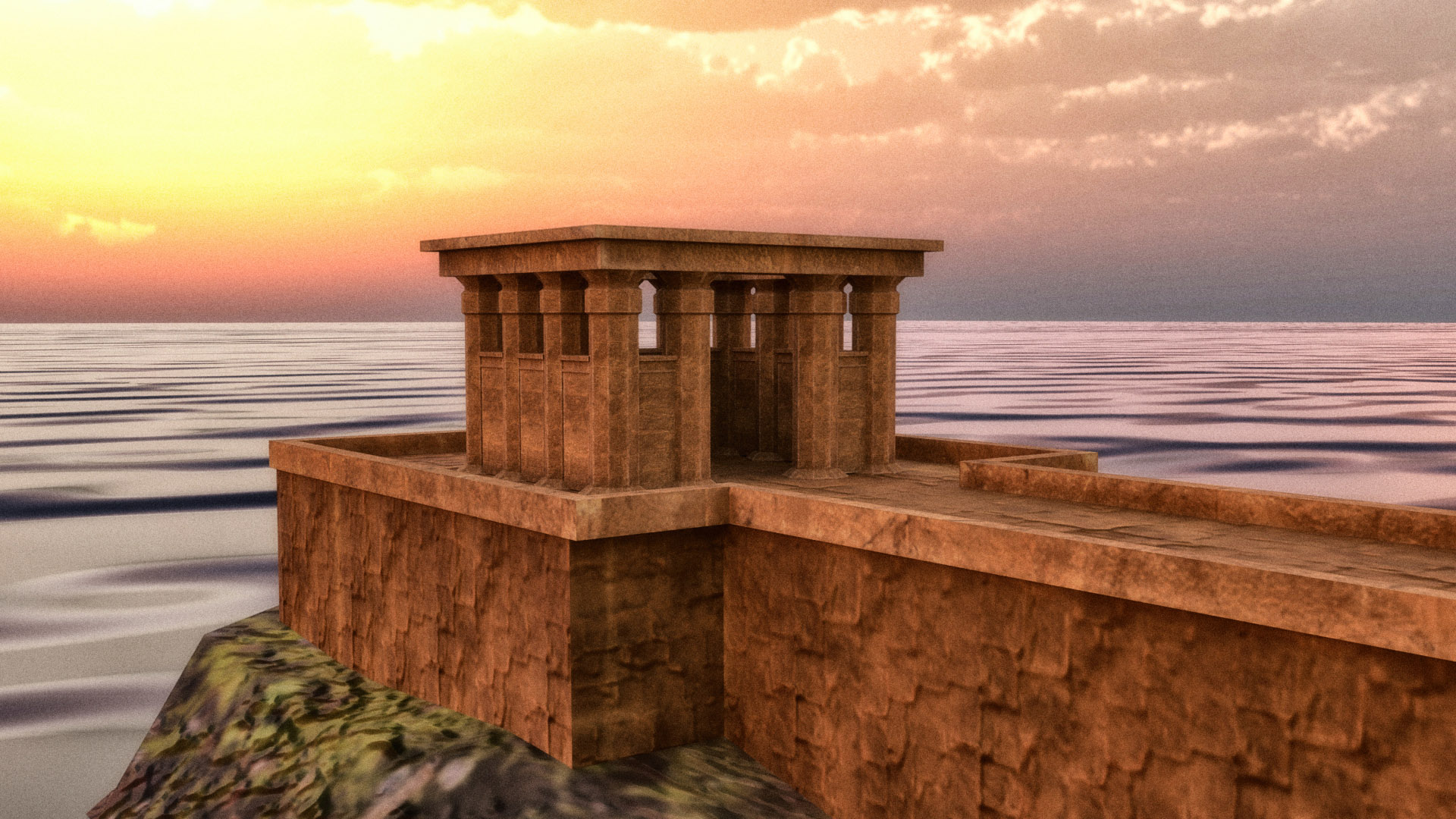 1908 A.D. When the war that between the mighty army of Anubis and the Medjai became bigger and wild. Despite have been suffered great losses, the Medjai continued to fight bravely. The god of the underworld Anubis disrupted the sanctity of the temple of the Goddess Isis, like many other temples. The Medjai, for the last mission came together at the temple of the Goddess Isis.

There was a warrior a Medjai, in the battle. This warrior fought against God Anubis to protect the temple. But God Anubis took everything from him and killed Medjai. God Anubis took his woman from him and lock down to cursed diamond. His last words that ‘The diamond is calling me, I will save you even after thousands of years.’, ‘Wait for me, my love.’

Void of Phiale is a kind of mobile virtual reality role-playing game. This vr mobile game have been developing at Akdeniz University with the supervision of Assist. Prof. Dr. Bekir Kirişcan. @bkiriscan
The Pre-release version of the game will be released in June.